There is growing international interest in the dynamic and rapidly progressing design scene in Skåne. In April 2019, Tourism in Skåne and Form/Design Center are organising a press trip with the name “Skåne Design Stories”. 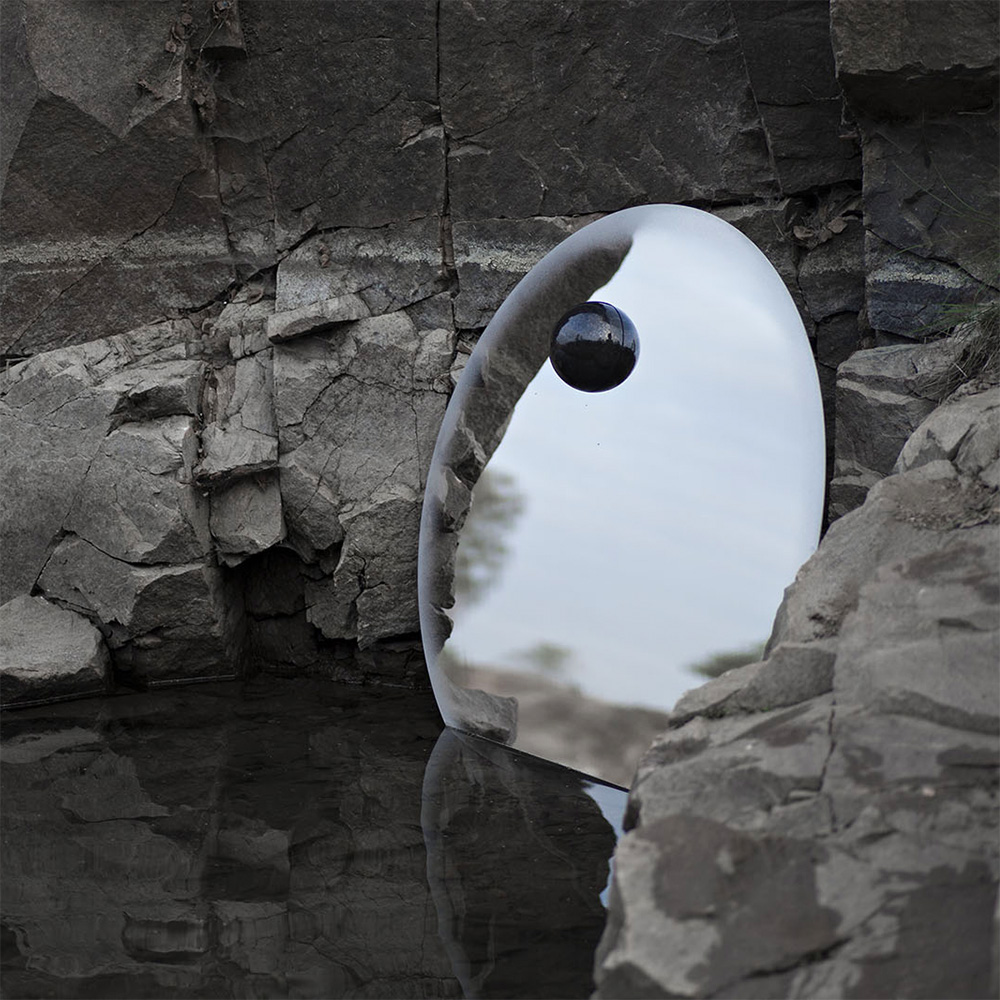 The plan is to bring together influential individuals within the design industry and give them the opportunity to meet the creatives behind the design that Skåne has to offer. The aim is to give the visitors an unforgettable experience that will encourage them to tell other people about it. Nine international design journalists/influencers have been invited to spend three days in Malmö and north-east Skåne to experience everything from speed dating and culinary experiences with the region’s exciting designers, to a visit to Kullaro and the company’s Hägghult dolerite quarry plus the magical Wanås sculpture park.

Designer Kajsa Willner will be the guide and will accompany the group during the entire visit.

25 April
Visit to Wanås including a meeting with the design duo Butler/Lindgård, who are exhibiting at Wanås, plus a guided tour of the sculpture park.

26 April
Visit to Kullaro including lunch and a guided tour of Hägghult dolerite quarry plus a meeting with designers Glen Baghurst and Stoft Studio, who are collaborating with Kullaro.

Alice Morby (UK) – Acting design editor, Wallpaper*
Alice Morby is a freelance design journalist, covering technology, products, furniture and fashion. Alice graduated from London College of Fashion with first-class honours in fashion journalism in 2014. Other publications she has contributed to include Dezeen, Oak The Nordic Journal and Oh Comely.
www.alicemorby.com

Augusta Pownall (UK) – Design editor, Dezeen
Augusta Pownall joined Dezeen in August 2018 as design editor.
Prior to this she spent eight years at Conde Nast as the editorial manager and Inspiration editor at The World of Interiors magazine. She has written on design and interiors for national newspapers, and contributed to Louis Vuitton city guides. She has a degree in Japanese from Oxford University, and has lived and worked in Tokyo.

Dezeen is the world's most popular and influential architecture and design magazine, and the winner of numerous awards for journalism and publishing. Dezeen’s mission isn to bring you a carefully edited selection of the best architecture, design and interiors projects and news from around the world.
www.dezeen.com

Ewa Pluta (PL) – Independent reporter focused on lifstyle, design and craft
Ewa Pluta is an online editor and journalist, working in the editorial office of the SWPS Uniwersity website and as a freelancer journalist. She generally covers new trends in design, alternative ways of life, social utopias, new consumption patterns, travelling. In her free time she travels, mostly in Russia and the countries of Central Asia and the Caucasus.
www.ewapluta.com

Kristina Rapacki (UK) – Deputy editor, Disegno
Kristina Rapacki is Disegno’s deputy editor. She has a PhD from the Courtauld Institute of Art, and was a 2014-15 fellow at the Whitney Independent Study Program. Her writing may be read in publications such as “The Journal of Modern Craft and Third Text”.

Max Fraser (UK) – Independent design writer, curator & consultant
Max Fraser works as a design commentator across the media of books, magazines, exhibitions, video, and events to broaden the conversation around contemporary design.
He delivers content and strategy for a variety of public and private bodies in the UK and abroad. He worked as the Deputy Director of the London Design Festival from 2012-2015 and continues to consult.

Max Fraser is the author of several books including Design UK and Designers on Designers on Design, which he co-wrote with Sir Terence Conran. He owns Spotlight Press, a publishing imprint, recent titles include London Design Guide and Dezeen Book of Ideas. As a journalist, he writes for publications including Financial Times, Blueprint, Frame and Disegno.
@maxfraserdesign

Rachel Morón (NL) – Web editor, TL Magazine
Rachel Morón was born and raised in the small, multicultural island of Curaçao. Four years after moving to the Netherlands, she received her BA in Photography from the University of Arts Utrecht. She is a freelance writer, editor and photographer based in Utrecht, and is particularly interested in the ways in which images are used – as well as influence – today’s (visual) culture. She is currently attending the master’s program, Design Curating and Writing at Design Academy Eindhoven.

TL Magazine is an international biannual print and continuous online magazine dedicated to curating and capturing the collectible culture. It has evolved for nearly a decade with creative influencers that have shaped the contemporary art and design scene. TL Magazine is curated by Brussels-based creative consultancy Pro Materia.
www.tlmagazine.com

Freya McOmish (DK) – Co-founder & Creative director, Scandinavia Standard
Freya McOmish is a filmmaker, photographer and graphic designer. She is half Danish and half Australian, and has a background in law, film and philosophy.

Scandinavia Standard is a website on Scandinavian travel, lifestyle, design, aesthetics, and events for locals, travelers and scandiphiles.
www.scandinaviastandard.com

Scandinavia Standard is a website on Scandinavian travel, lifestyle, design, aesthetics, and events for locals, travelers and scandiphiles.
www.scandinaviastandard.com