A talk about alternative approaches to living a fulfilling creative life. The seminar is held within the format 'Drawing Room', which is a series of lectures and workshops that enable meetings between practitioners.

As creatives, a lot of us need to unblock and reprogram what we’ve been taught by society. We need new voices and stories — and we need to nourish our inner artist. The Rules are distilled from a research project into the lives of accomplished creatives, and a lot of them run counter to what we’re traditionally told to do in order to be successful in our careers.

In this talk Matilde Digmann will describe their personal path from art historian to designer to artist to author and the lessons they've learned along the way.

– Their work evolves around outing shadow and exposing the things we usually want to keep in the dark, thereby calling out biased structures in society and discrepancies in the dominant morality. Mat is working on outing shadow (in a Jungian sense) on a personal as well as on a societal level.

– The second focus of Mat’s artistic practice is in working towards a betterment of their community – Mat is in service to particularly blocked artists via the podcast Shadow Work Podcast and in pursuit of healing a generation of men and women who have been radicalised by growing up in capitalist patriarchy – via the graphic novels Pseudo and the upcoming Bad Boys. 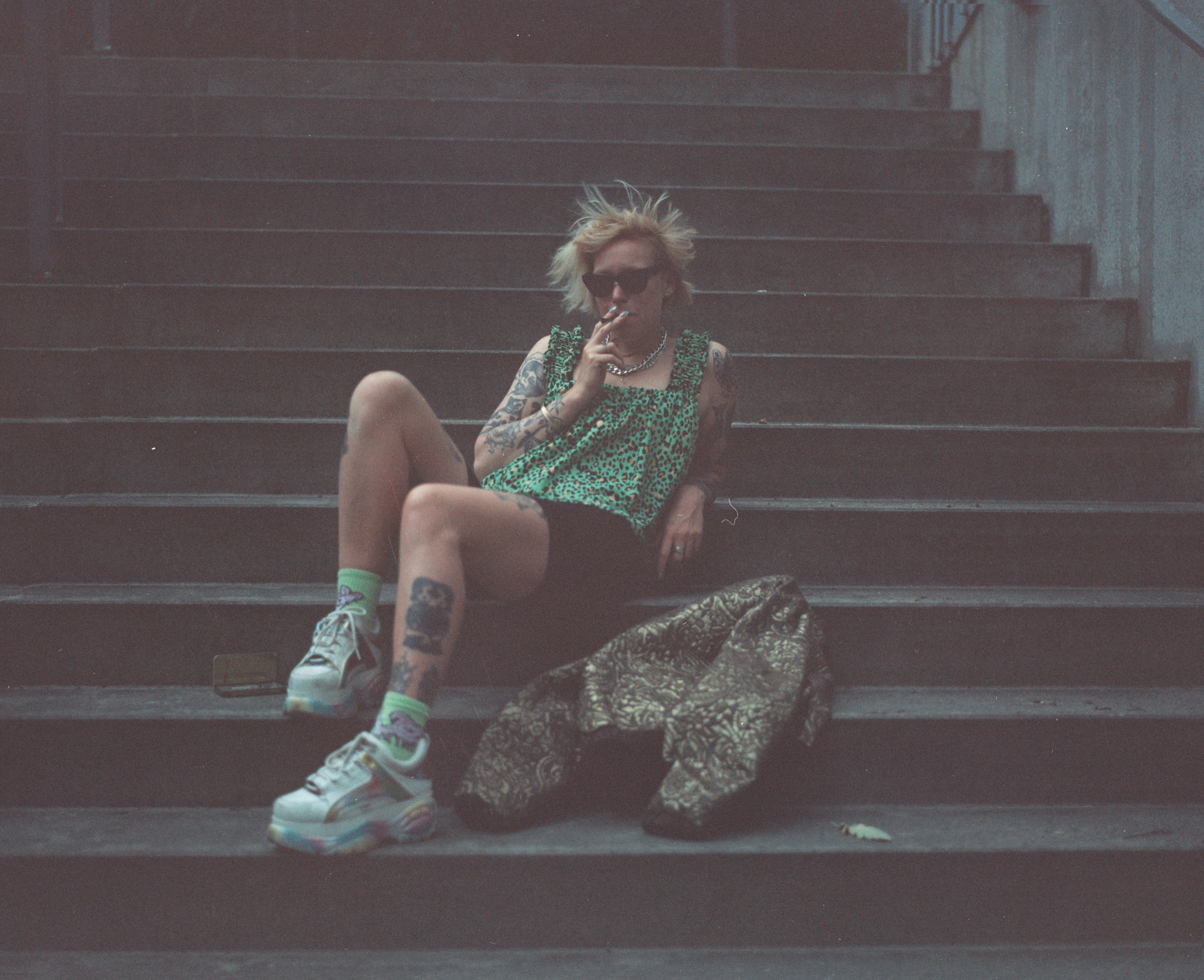 BEAST Studio consists of Li and Robert, two graphic designers who love print. Since 2013, they have run the studio which, in addition to graphic design, also contains a print shop where risography is at the center. They print on behalf of others, produce self-initiated projects and hold lectures and workshops on printing and creativity. They try to create interesting collaborations with like-minded people, including by upcycling waste paper into new products. In the spring of 2022, BEAST Studio was one of the producers behind the exhibition "That's Riso!" at Form/Design Center. 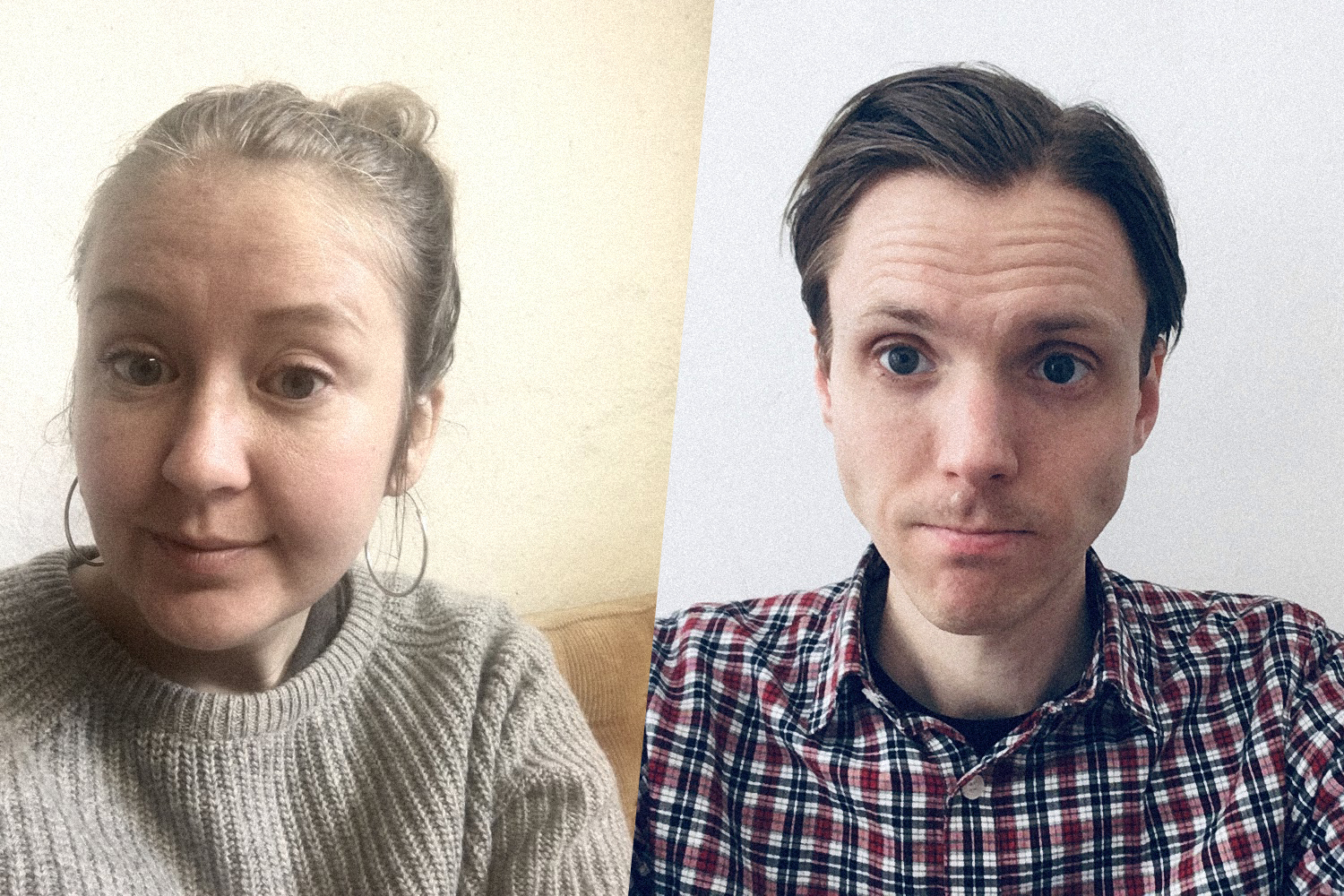 For all (lecture given in English)

with the support of

The project 'Drawing Room' is carried out with the support of IASPIS, The Swedish Arts Grants Committee's international program in the field of image and form.

Local designers invite international designers they admire to an international meeting for graphic form in its broadest sense. A space for creativity, inspiration, international cultural exchange and knowledge. Drawing Room is a series of lectures and workshops that enable meetings between practitioners.