20 entries from areas such as product design, textiles, fashion, crafts and furniture have been selected by a renowned jury, consisting of, among others, fashion designer Bea Szenfeld, architect Bolle Tham and designers Petra Lilja and Samir Alj Fält. 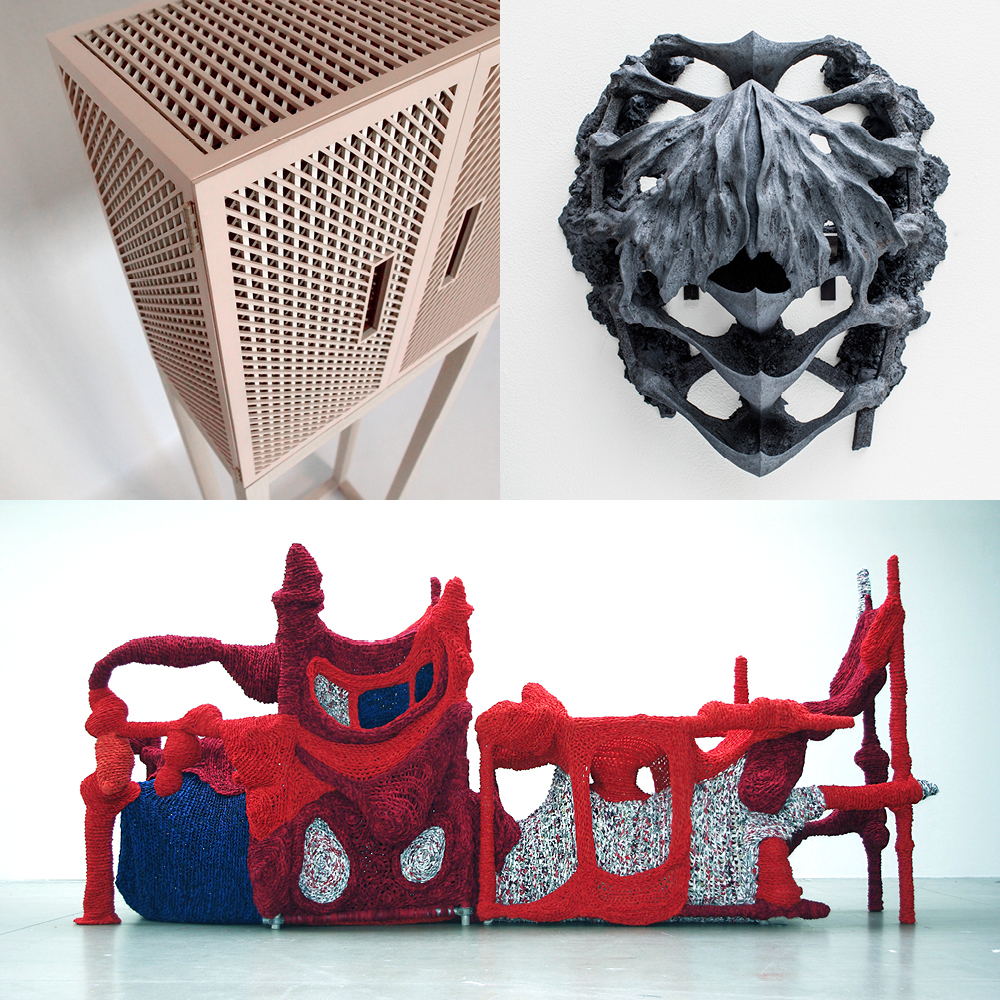 Ung Svensk Form is a juried award and a travelling exhibition whose purpose is to broaden and deepen knowledge about young and innovative Swedish design. A major focus is the need to create and explore freely without having to respond to market demands. Ung Svensk Form is intended to fulfil an important function as a forum for encounters between designers, manufacturers and the general public. In 2017 it’s the 12th edition of Ung Svensk Form. The project started at Form/Design Center in Malmö in 1998.

Ung Svensk Form 2017 will be inaugurated on February 7th in Greenhouse at Stockholm Furniture & Light Fair and then a tour is planned as follows: